You are about to leave a GSK website. By clicking this link, you will be taken to a website that is independent from GSK. The site you are linking to is not controlled or endorsed by GSK, and GSK is not responsible for the content provided on that site.

Lupus is a chronic, multisystem autoimmune
disease in which many patients experience
irreversible organ damage.1-3

LUPUS IS CHARACTERIZED BY:

Pathological production of autoantibodies such as ANA1,4

Abnormal activation of B
and T cells6,7

APPROXIMATELY HALF OF PATIENTS WITH LUPUS EXPERIENCE PERMANENT ORGAN DAMAGE WITHIN 5 YEARS OF DIAGNOSIS2,3*†

* Damage in SLE is defined as an irreversible tissue injury occurring after diagnosis of SLE and lasting at least 6 months. SLICC/ACR Damage Index (SDI) is the internationally agreed and validated measure of organ damage.8,9

WATCH THE VIDEO AND LEARN HOW LUPUS AFFECTS THE BODY 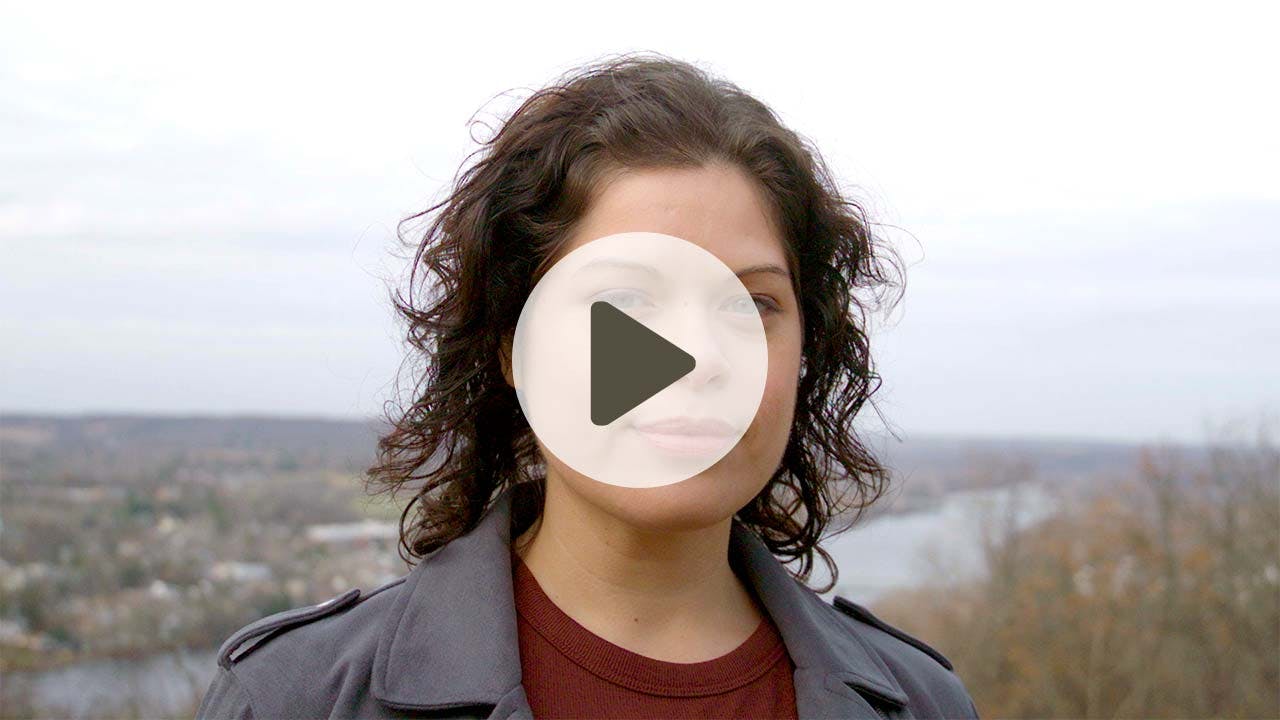 Disease activity includes all signs and symptoms or laboratory abnormalities due to lupus-related pathophysiology.5,8

Clinical and/or serological disease activity may be present. Selected features may include8:

A flare is a measurable increase in disease activity and includes new or worse clinical symptoms and/or laboratory abnormalities.5

Lupus flares, persistent disease activity, and the prolonged use of corticosteroids in the long-term management of lupus can all contribute to organ damage.3,8,10,11,13

Various tools, including SELENA-SLEDAI, can be used to measure disease activity.

How BENLYSTA works Discover the mechanism of action of
BENLYSTA, designed to target BLyS, and underlying cause of lupus. 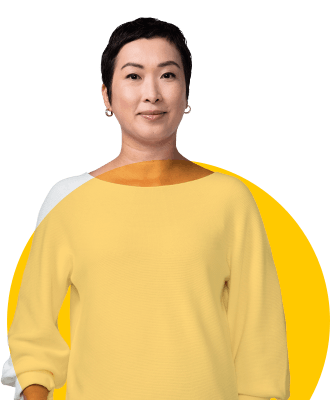 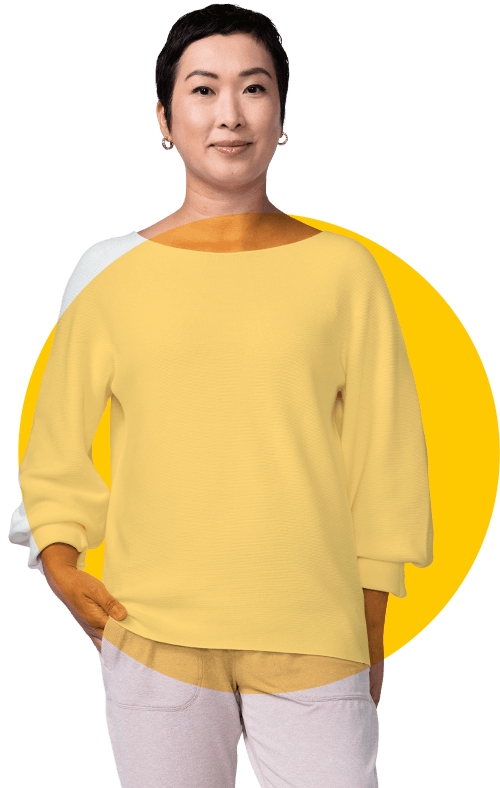