You are about to leave a GSK website. By clicking this link, you will be taken to a website that is independent from GSK. The site you are linking to is not controlled or endorsed by GSK, and GSK is not responsible for the content provided on that site. 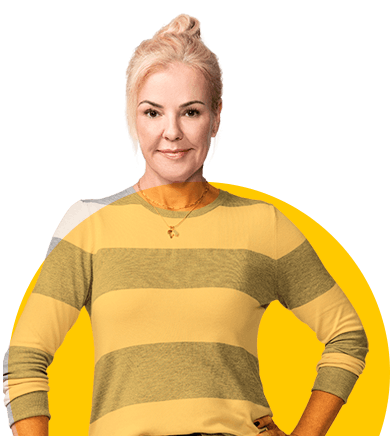 The safety profile of BENLYSTA has demonstrated consistency across trials, including trials in IV, subcutaneous, and a long-term extension study.

Adverse events observed in BLISS-LN were consistent with the known safety profile of BENLYSTA IV in patients with lupus. 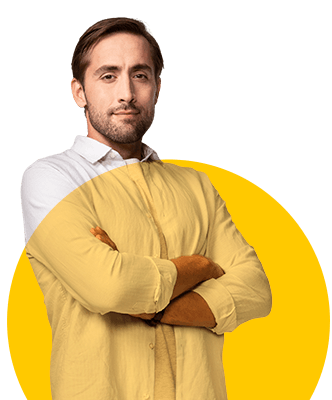 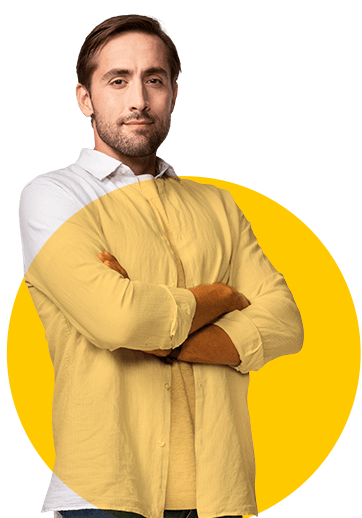